Your MONEY and Prescription Drugs

“RECAP” on The Prescription Drug Executive Order signed on July 24, 2020

I can remember throughout my life my mom would always tell me that actions speak louder than words and to not listen to what people say, yet watch what they do.

In this report you will SEE some much awaited good news! It’s been a long time coming and the time is here, and this is happening NOW!

This is “GOOD NEWS” about your MONEY and your FUTURE, and both are looking very BRIGHT for all of us from multiple perspectives.

This order will basically give the USA ?? and WE THE PEOPLE fair costs when it comes to prescription drugs.

There are 4 parts to this to this Executive Order.

(Content below taken directly from the Executive Order, see link below)

The first order will require federal community health centers to pass the giant discounts they receive from drug companies on insulin and EpiPens directly to their patients.

The second executive order I’m signing this afternoon will allow states, wholesalers, and pharmacies to do something other politicians have promised for decades and decades, but never done. They never delivered. We will finally allow the safe and legal importation of prescription drugs from Canada and other countries where the price for the identical drug is incredibly lower. It’s a difference like you wouldn’t believe — 70 percent, 80 percent, 90 percent.

The third revolutionary order I’m signing today will prevent middlemen — and women, I guess — but you’ve heard about the middleman, right? The middleman that makes so much money. Nobody knows who they are. Nobody has any idea who they are. They make more money, perhaps, than even the drug companies themselves.

The order — number four, “favored nations” — a big order. They’re all big. All four are very big, by the way. Very big.

With part 4 note that the heads of the major drug companies have requested a meeting to discuss how they can quickly and significantly lower drug prices and out-of-pocket expenses for Americans. They want to do what’s right. Look, they’re going to do what’s right. Look, I think it’s so important what they’re doing on therapeutics and vaccines. And we’re going to see them on Tuesday.

But the fourth order, we’re going to hold that until August 24th, hoping that the pharmaceutical companies will come up with something that will substantially reduce drug prices. And the clock starts right now. So it’s August 24th at 12:00, after which the order on favored nations will go into effect.

NO MORE KICKBACKS to people who have no business being paid a dime. Remember these “Kickbacks” come out of your pocket at the phramacy.

Medicare will be required to purchase drugs at the same price as other countries pay. Medicare is the largest purchaser of drugs anywhere in the world by far. And we’re finally going to use that incredible power to achieve a fairer and lower price for everyone. Everyone will get a fairer and much lower price. This is not talking about one half of a percent. 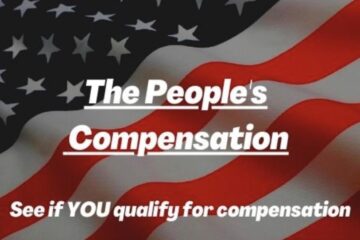 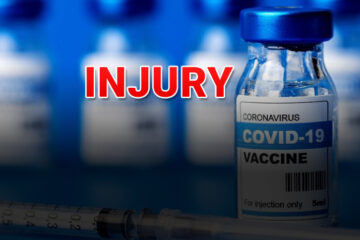